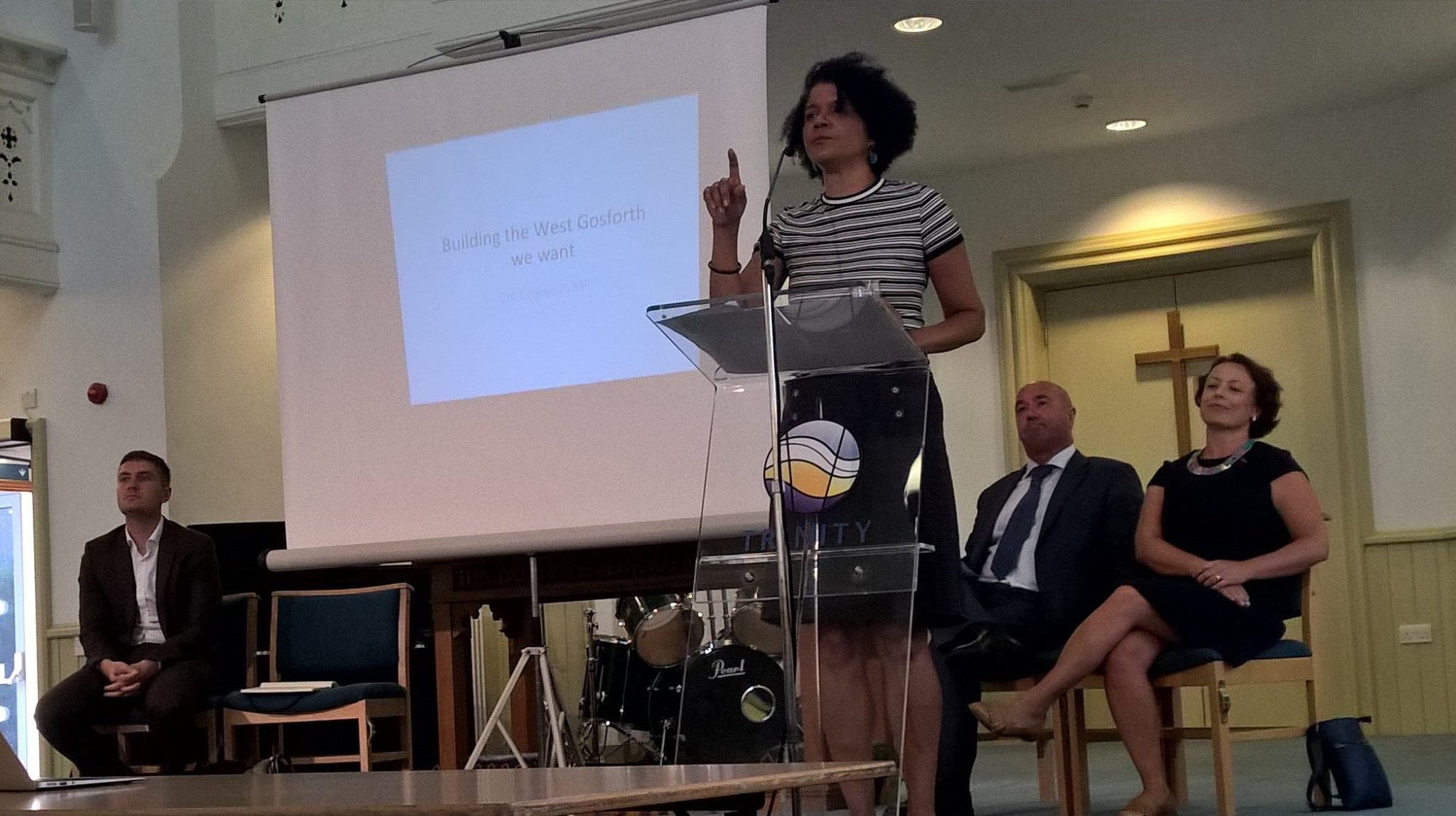 With the Blue House plans being shelved and the announcement that the Council would engage with community groups and stakeholders, the potential for noisy expressions of anger were diminished.  The meeting was in the main refreshingly positive and civil.  It was clear that the Blue House plan had galvanised our community.

Key operational points:
– There is no plan B. The next plan for the junction would be designed with community engagement.
– There are a number of other designs which are available and these can be used to inform a new design.
– All data used to produce the first plan will be made available, together with the assumptions that were used influence the design.
– The working group will be made of a maximum of 20 individuals. NCC will produce a list of invites in the next few days.
– The target date for the first meeting is 5/6 September.
– The plan for Blue House is hoped to be finalised by Christmas 2016
– Council will provide a terms of reference.
– The working group will not have decision making authority.

Digital Civics (the biggest group of its kind in Europe!) facilitated break out sessions and will provide a summary of the discussions. Digitial Civics are particularly interested in using technology to enable civic engagement, which we welcome to help get young people engaged, as a lot were on the March on Sunday.

We look forward to working with Council and other groups.

In the meantime, we have a number of concerns. The discussion is dominated by Blue House (understandably) while questions around Haddrick’s Mill plans remain.  As we discussed in our submission to the consultation, we looked at the impact of the Northern Access Corridor from Blue House to Haddrick’s.  We also raised a number of opportunities to improve the residential areas running it’s length by stopping rat running.

Blue House has a ripple effect on the whole area and we hope the Northern Access corridor is included in the terms of reference.

These could be quite remarkable times where we do actually end up building the West Gosforth we want. All the time protecting and celebrating our green spaces, with cleaner air, a place where it is safe and pleasant to walk or cycle. Somewhere for our children to be proud to inherit.

It’s up to all of us to make it happen! 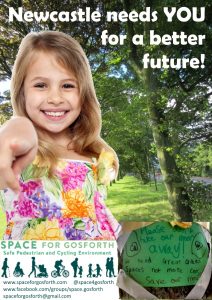