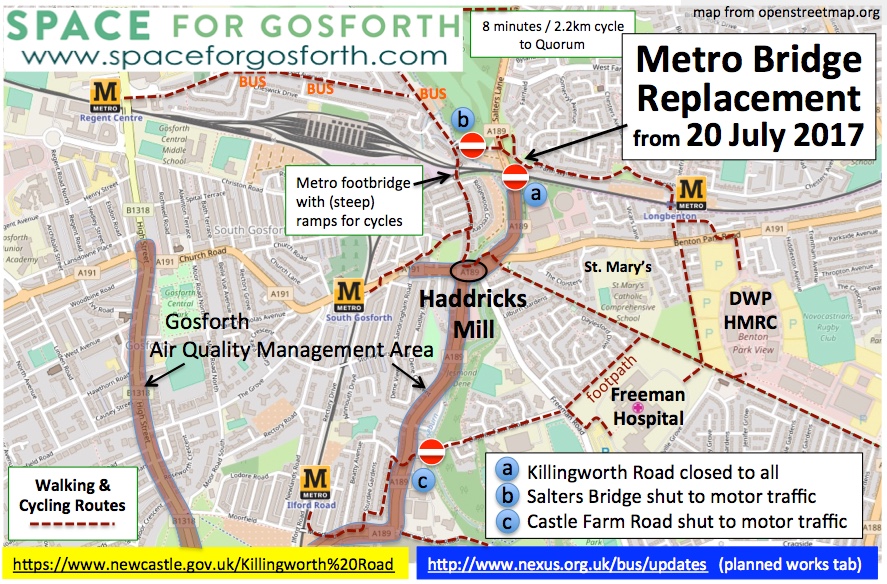 The Council have established a ‘Mitigation Board’ to plan for and manage the impact of the works. They tell us “We’ve got a lot of data about the impact of the closure of Killingworth Road on the network from all the monitoring we have done during the temporary closures so far. The Mitigation Board are confident that they have anticipated the issues and created an effective traffic management plan, having said that, there is always the potential for people to start behaving differently so we will continue to monitor flows and volumes and throughout the closure … the Mitigation Board will continue to meet and take action if issues arise that haven’t been anticipated.” 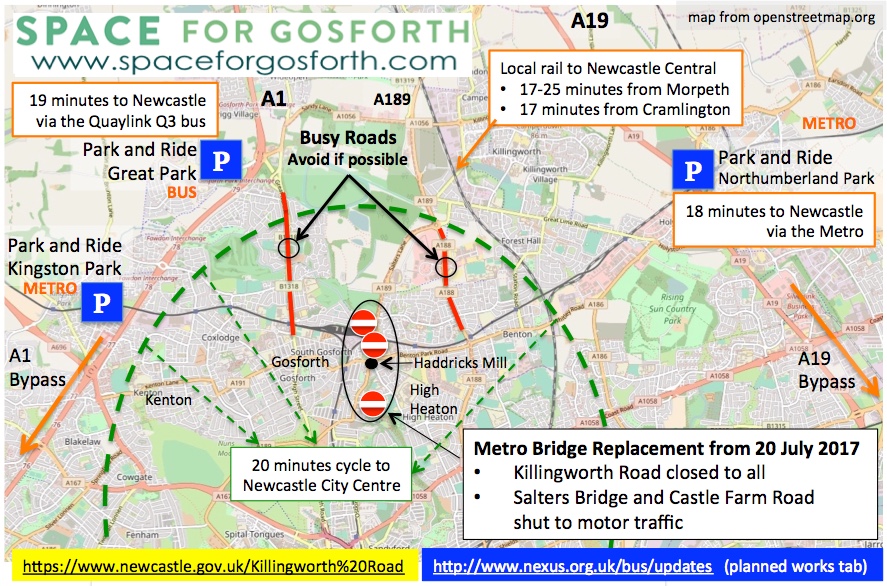 The table below is from the study Disappearing Traffic? The Story So Far that looked at over 70 examples of where roads had been closed, mostly planned but in a few cases as a result of natural disasters with no notice at all. The consistent conclusion was that traffic levels  adjust to the new capacity and that “predictions of traffic problems are often unnecessarily alarmist“. As if to prove a point, this was the headline from the Chronicle’s coverage of the works in March: Killingworth Road roadworks LIVE: Updates as traffic chaos expected at major Newcastle junction.

That doesn’t mean to say that road closures / road works don’t need to be planned for. Good planning, and good communications, can significantly reduce the short term impact while people adjust to the new circumstances, especially where these short term impacts might put vulnerable road users, for example children walking to school, at greater risk. We’ve compiled a checklist below that we will also be sending to the Council’s Mitigation Board. 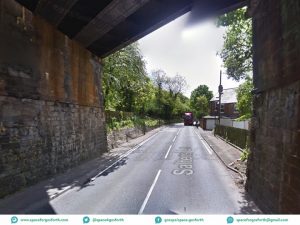 This is an important location for walking and cycling improvements. The current road (shown on the right) is both extremely unpleasant to use and is one of the few locations heading north out of the city where people walking and on bikes can cross the metro line on the level without having to use a bridge.

It’s worth noting that the air pollution measurements from by the care home in the picture below were, in 2015, the worst of any in the Gosforth Air Quality Management Area. Making it easier to walk and cycle, and allowing buses to bypass queuing traffic, should all help improve the air quality in this area, however this may be offset if separate plans for the Haddricks Mill junction increase vehicle capacity and induce additional traffic.

The changes to be carried out are those that were consulted on as part of the Blue House / Haddricks Mill proposals in the summer of 2016. While we haven’t seen final designs we believe they are largely unchanged from those originally presented i.e.

The original consultation and residents’ comments can still be seen on the CommonPlace consultation website. Planned changes to the Haddricks Mill junction are not in scope of this change and will be published separately.

One further aspect of this scheme that deserves scrutiny is the impact on the wooded verge on the east side of the road. The associated planning application (reference 2017/0641/01/GRA) includes:

Details of the full Ecological Impact Assessment and associated mitigation plans can be found on the Planning Applications website. 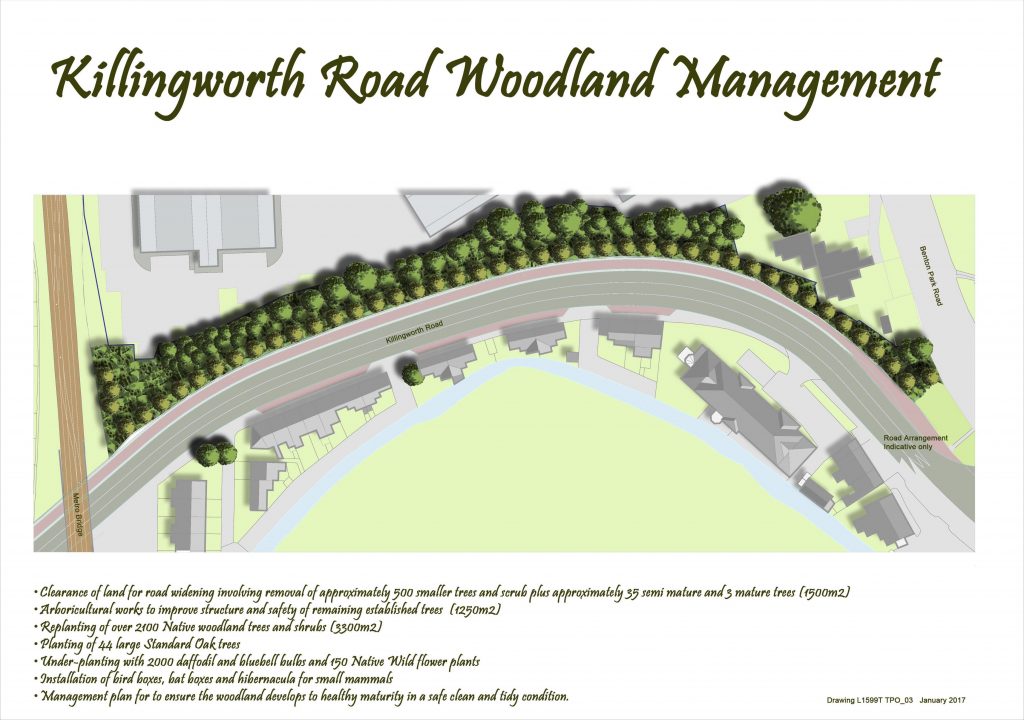 Longer term, helping people walk and cycle more will not only help reduce the devastating impact of air pollution on us, but also on plant and animal life.

This is the letter that was sent to local residents by the Council.