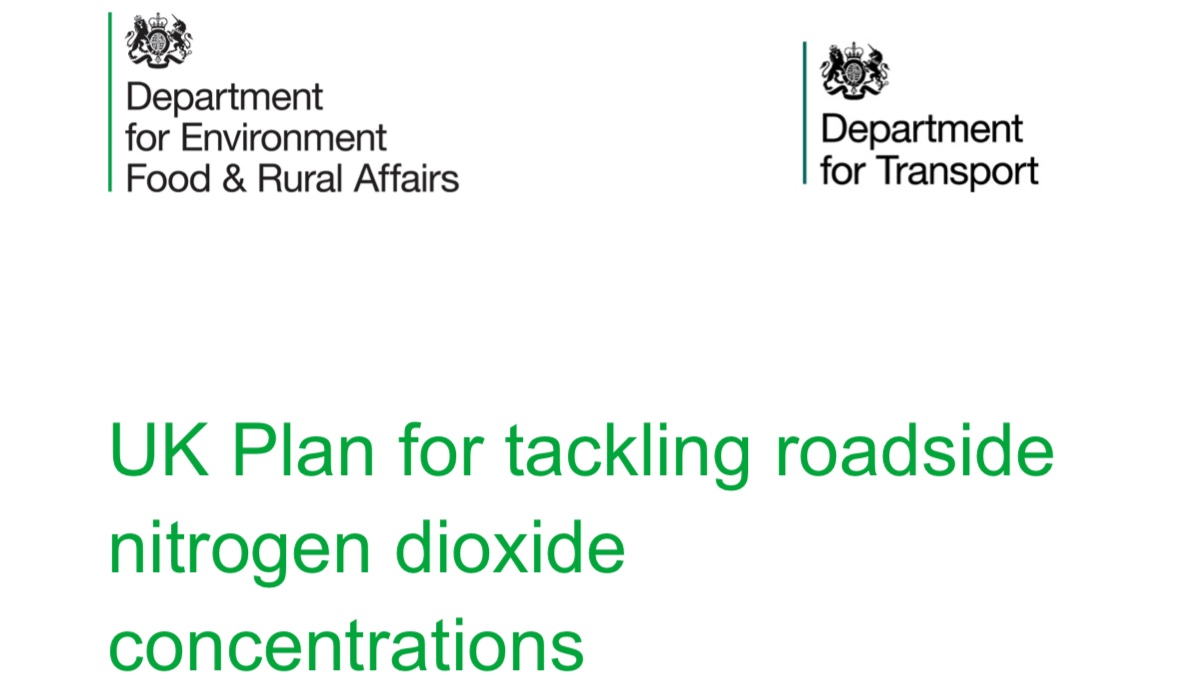 The Consultation outcome has been published online including a summary of responses. The SPACE for Gosforth submission is set out below.

Following this consultation the Government set out its ‘Air quality plan for nitrogen dioxide (NO2) in UK (2017)‘ including the requirement for local authorities to produce local plans. We have written about the plan for Newcastle here. Official air quality figures for Newcastle’s two air quality management areas in 2016 are here.

Following the publication of this plan, the Parliamentary Environment Food and Rural Affairs, Environmental Audit, Health, and Transport Committees re-launched their joint inquiry into improving air quality and SPACE for Gosforth also submitted evidence to that enquiry.

The SPACE for Gosforth Response to DEFRA/DFT consultation May 2017: Tackling Nitrogen Dioxide in our towns and cities

Q7. How satisfied are you that the proposed measures set out in this consultation will address the problem of nitrogen dioxide as quickly as possible?

This response if from Space for Gosforth (SPACE) which is a group to promote and campaign for a Safe Pedestrian And Cycling Environment for Gosforth in Newcastle upon Tyne. We are residents of Gosforth, most of us with families and we walk, cycle, use public transport and drive. We are not affiliated to any other campaign group or political party.

The aim of the organisation is to promote healthy, liveable, accessible and safe neighbourhoods where

We are pleased to have the opportunity to respond to this consultation on air quality which is a real issue for our community as evidenced by the designation of Air Quality Management Areas in Newcastle, including in Gosforth. Our response follows.

Q8. What do you consider to be the most appropriate way for local authorities in England to determine the arrangements for a Clean Air Zone, and the measures that should apply within it? What factors should local authorities consider when assessing impacts on businesses?

Q10 How can governments work with local communities to monitor local interventions and evaluate their impact?

Q11 Which vehicles should be prioritised for government-funded retrofit schemes?

Q14 Do you have any other comments on the draft UK Air Quality Plan for tackling nitrogen dioxide?